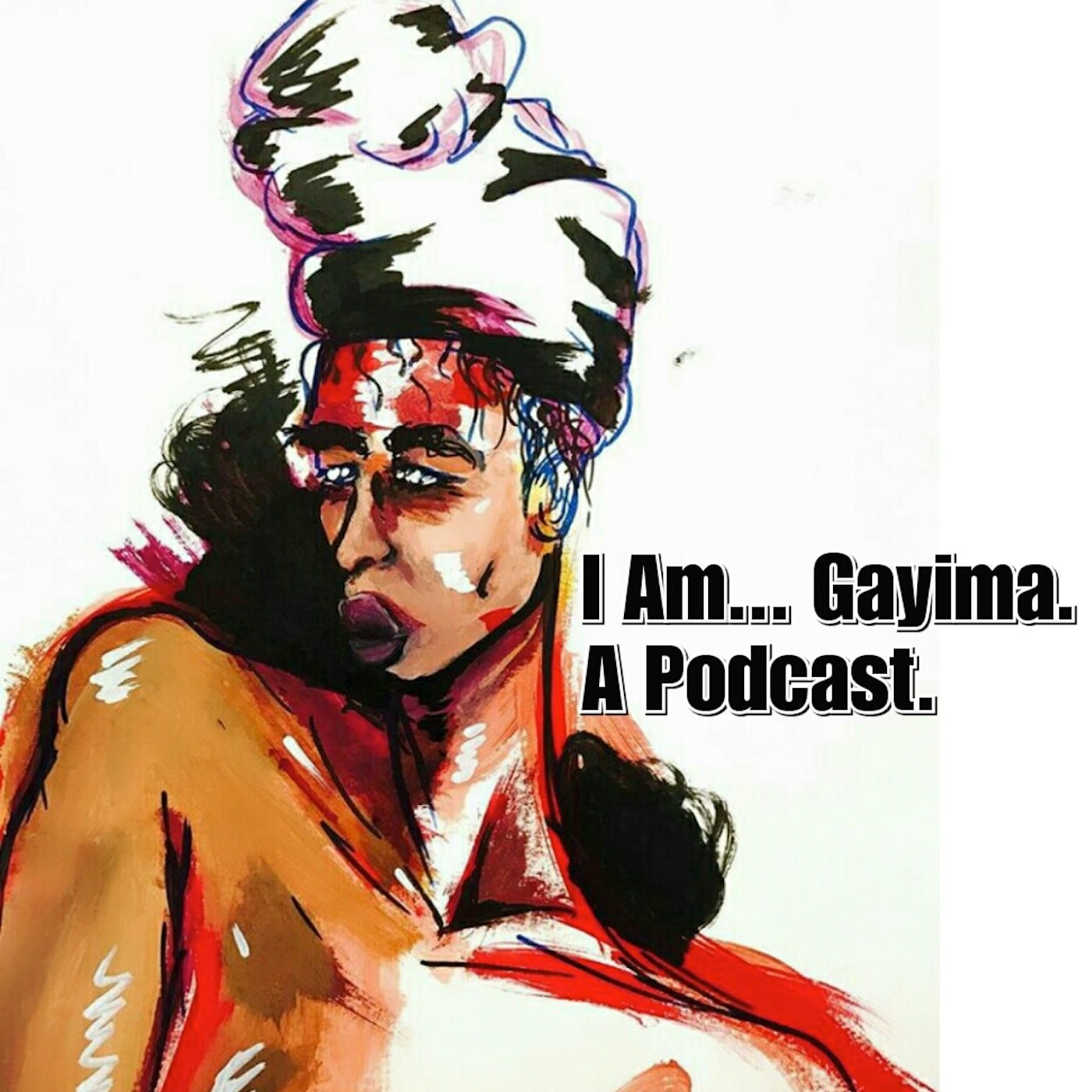 Gayima’s network of friends includes the film writer and director Ishmael Kanu. Ishmael is a First-Generation Sierra Leonean who came to the United States at a young age and followed his passion to create media with the support of his parents, a rarity within the African community. He’s an accomplished independent scriptwriter with projects that are often seen in Nollywood (Nigerian Hollywood). His commitment to sharing his craft and experiences with Sierra Leoneans in Sierra Leone has brought him to Freetown, Sierra Leone to present a free 3-day script-writing | short-film project workshop for interested students. After day one of the workshop, Gayima sits down with Ishmael to learn how he was able to produce his workshop although based in Los Angeles, California, the shenanigans that Diasporans of Sierra Leone may encounter when trying to implement business moves in Sierra Leone and his techniques and advice to push through, and how his first cousin, International Superstar Idris Elba inspires and advises him on working in Hollywood.

This site uses Akismet to reduce spam. Learn how your comment data is processed. 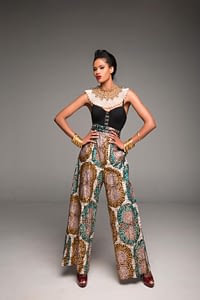 This is a sample box, with some sample content in it.